This paper presents a novel, practical, routing-independent networkcoding algorithm: BON-Bearing opportunistic network coding. Simplicity is its main benefit as it introduces little overhead to the network since nodes do not need to keep track of received traffic for their neighbouring nodes. Algorithm makes coding decisions based solely on the information about the packet previous and next hop node position. Algorithm functions between the MAC and link layers, with small modifications made only to the MAC layer. Using different topologies and different traffic loads and distributions in the simulation model we evaluated algorithm  performance and compared it to a well-known COPE algorithm. 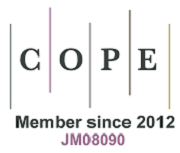 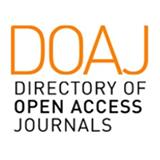 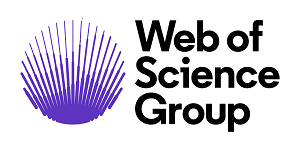 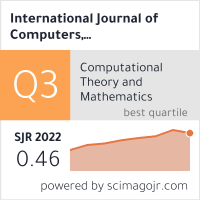 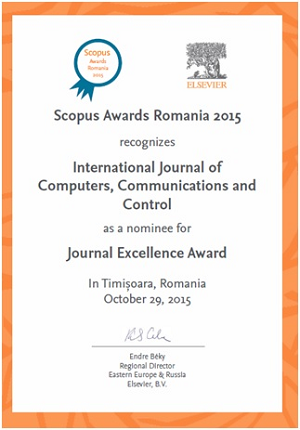 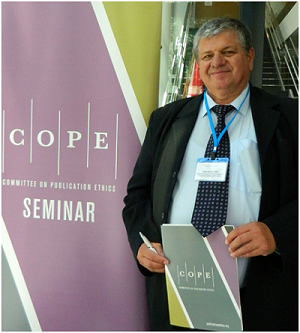